Walt Disney: the king from the cartoon world

I bet you might have watched at least one Walt Disney movie, haven’t you? Cinderella, Alice in Wonderland, Snow White and Seven Dwarfs, Sleeping Beauty, 101 Dalmatians, The Jungle Book, Robin Hood, Toy Story, Beauty and the Beast, Cars, Tron Legacy….Hundreds of movies into the Disney’s account,  which one haven’t you watched?

Looking ahead, now, enjoy a cup of coffee with the story of this wonderful film creator; Walt Disney! There might be no kid who hasn’t admired the Disney animations, no elder who hasn’t enjoyed their graphics. The king of graphics and animation in the world today, Walt Disney Company, has made the childhood of millions across the globe a special feeling. The company owns production houses, entertainment studios, theme parks  and what not! And, the head of Walt Disney Company, Walt Disney was an American motion-picture and television producer and showman, famous as a pioneer of cartoon films and as the creator of Disneyland.

The man behind the story: 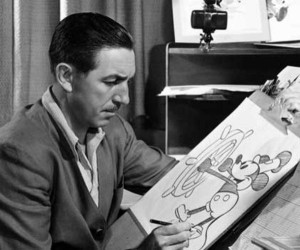 Walter Elias Disney was born on December 5, 1901, in Illinois, United States. As a kid, Walt Disney loved drawing and at an early age he began drawing and painting, and selling pictures to neighbors and family friends. Disney attended McKinley High School in Chicago, where he took drawing and photography classes and was a contributor to the school publication with his cartoons. At night, he took a drawing art courses at the Chicago Art Institute. When Disney was 16, he dropped out of school to join the army but was not selected for being underage. Then he joined the Red Cross Society and was in France as an ambulance driver post World War I.

Disney returned from France after nine months and started doing illustration arts for newspapers. Later, his brother Roy Disney got him a job at the Pesmen-Rubin Art Studio, where he met Ub Iwerks, a cartoonist by profession, who became his long term associate for life.

Later, Disney worked at the Kansas City Film Ad Company, where he made film commercials based on hand-drawn animation. Disney made highly popular cartoon animation series named as ‘Laugh-O-Grams’ and later in 1922 May, he opened an animation studio under the same brand ‘Laugh-O-Grams’. But Disney was not fortunate to strike success. Disney had astounding creative ideas, but he could not do good in business. During 1923 July, it became impossible to continue the studio due to debts, and had to close it down. 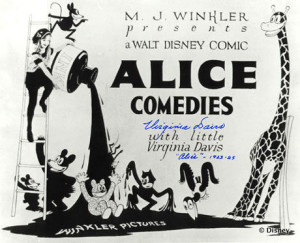 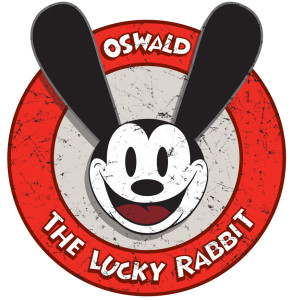 Borrowing $500 from a relative and with the help of his brother Roy Disney, Walt Disney started the Disney Brothers Studio along with Roy and the longtime friend and animator Ub Iwerks. Disney Brothers Studio could manage to release their first animated short-film ‘Alice Comedies’ during 1923 through an established film distributor, Charles Mintz of Universal,  in New York. Alice Comedies was an all out success. Later in 1927, Disney created  a unique cartoon film ‘Oswald, the Lucky Rabbit’, but this time, the wind was against him. The distributor played tricky along with Disney’s animators and took away the rights of the character ‘Osward’ from him.

Feeling cheated and dejected, Walt Disney went back to his studio. Along with his loyal friend Ub Iwerks, Disney had many late night sit-ups and brainstorming trials to create a replacement for their own creation ‘Osward’, the rabbit character. They cut the ears short, added padding around the middle, and turned the rabbit into a mouse, and named their character ‘Mickey’.  Mickey was featured initially in ‘Plane Crazy’ and ‘The Gallopin’ Gaucho’, both silent films, for which they failed to find distributors. When sound made its way into film production, Disney created a third, sound-and-music-equipped short-film called ‘Steamboat Willie’ in 1928.  Walt  Disney himself gave the voice of ‘Mickey Mouse’ in this film. This cartoon film was an instant sensation creating all new records. Walt Disney immediately introduced Mickey merchandise, and within two years the ‘Mickey Mouse Club’, a fan club for children became the buzz of kids. Rest is the history…Mickey Mouse made it’s special place through 130 animation films so far and achieved a great record of being a lead character in highest number of animation worldwide.

Do you know the Walt Disney font on the Company Logo is the signature of the founder? Yes, it is. The signature style of Walter Disney is the main projection of the logo. The presentation of the logo speaks about itself- it’s all about fun and entertainment intuit. The animations, movies, series and the cartoons are the unique representation of happiness that spread by Walt Disney.

Check out few cartoon characters, how Walt Disney intends to spread fun, entertainment and excitement and appreciated by the world: 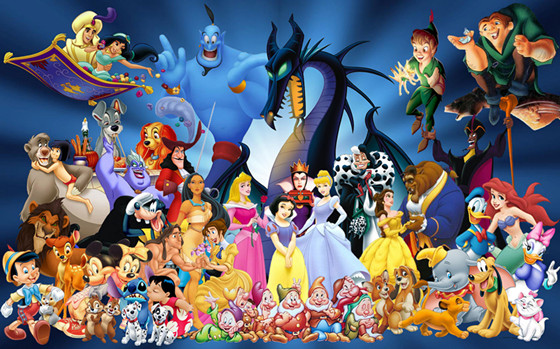 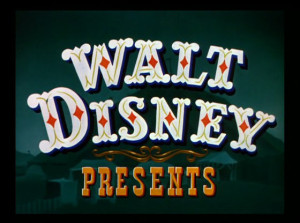 This was the first visual presentation of Walt Disney brand in 1937.The text on the logo ‘Walt Disney presents” was later altered into “Walt Disney Pictures”. To amaze you more, let me tell you a fact! From 1937  to 1985, the king of visual creations has not changed it’s brand design for long 48 years. 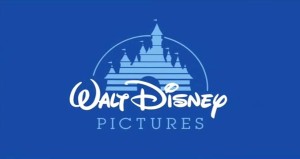 This amazing blue magic logo was the first artistic expression of the beautiful Cinderella castle or the sleeping beauty castle, presented through their movies. In the animated presentation of the logo, a white light slides slowly from the top of the castle to the bottom and then the text, ‘Walt Disney Pictures’ appear elegantly. 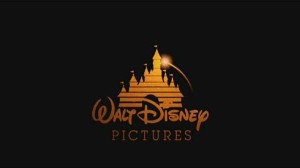 Remember, the beam of radiant light crossing over the beautiful castle? This logo stayed in every page of Walt Disney firm from 2000 till 2006. During the 2000’s, Disney brought a slight change in the logo. Just that the radiant blue castle was colored in lovely golden. A shooting star appeared towards the tip of the castle from this year! The radiant beam ends on the top of the beautiful castle. Even the brand below the logo looks charismatic. 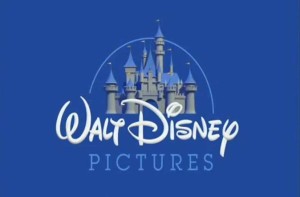 The firm started burgeoning with time. Walt Disney has signed a deal with Pixar 3D animation firm. The castle has got a 3D shape now. The logo looks more appealing than before. While the flags on the castle flying high, the camera zooms out from the castle and the text ‘Walt Disney pictures’ is showcased. Now, the star draws a line and casts the shadow on the castle. What a pretty design! 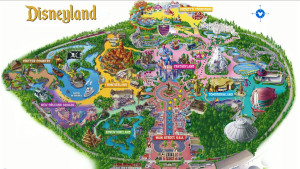 Disneyland is another amazing world of amusement created by Walter Disney, which we shall sketch on some other page on our blog.

Through over nine decades, Walt Disney has been the most prominent name remembered for their animated living characters and family entertainments in the hearts of art-lovers across the globe.

And the Disney story goes on and on and on…