Shell: a pearl from the ocean of oil 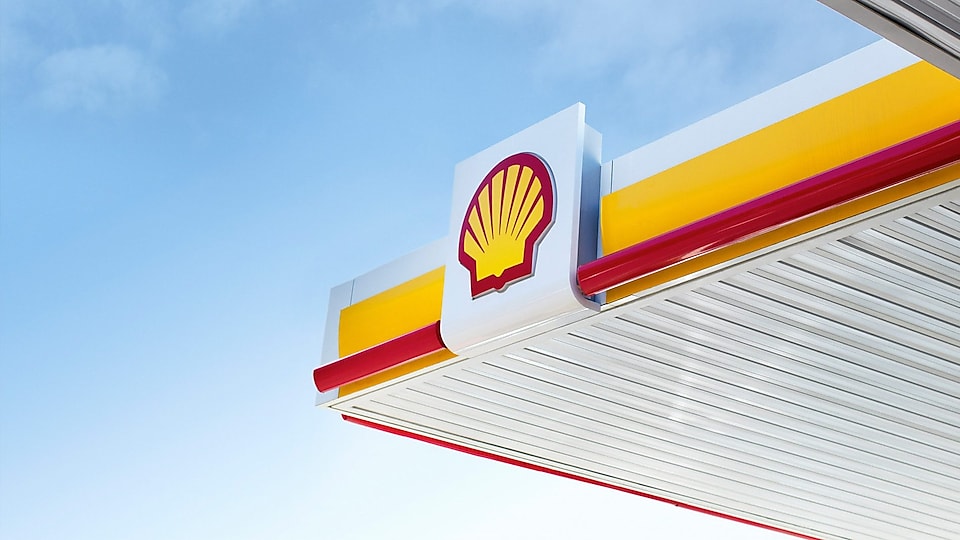 The firm’s name is ‘Shell’, guess the kind of a business it does? For an energy company, the name ‘Shell’ seems something unusual. For sure, you will guess the other way, if you knew that the founder originally sold sea-shells.

Royal Dutch Shell Public Limited Company, known for it’s flag-ship-brand ‘Shell’, is a multinational energy giant headquartered in the Netherlands, Europe dealing in oil, gas, petroleum products and chemicals. As in 2014, the Shell is rated as the fourth largest company in the world in terms of revenue. 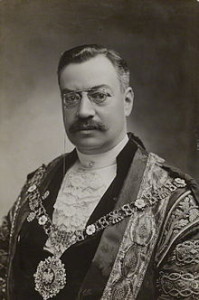 During 1833, Marcus Samuel from London, a young antique seller decided to include shells, as a hot trend, into his merchandise by importing them from the Far East. He also wanted to expand his business aggressively into an import export firm. He eventually started exporting textiles, tools and machinery to the Far East and did import of rice, china-ware, copper-ware, antiques and silk to Middle East and Europe.

Marcus Samuel Junior was born in 1853. At the age of 16, after having the schooling in Belgium and France, he joined his father’s business. As the business grew up, as the reigns got transferred to Marcus Samuel Jr. and his brother Sam.

They put their best in commodity export, till a trip to Russia that got them interested in oil exporting business. They saw great untapped potential in the same and had a few great ideas on how prevailing practices in the business could be bettered. It was then that they realized that to achieve something big they need to take a big leap into this turbulent, big investment and high risky business of oil fuel.

Through the tough path less travelled!

During 1880s the Samuel brothers travelled frequent to Russia. In 1878 they commenced partnerships named as ‘Marcus Samuel & Co.’ in London, and ‘Samuel Samuel & Co.’ in Japan. This was the big start-up which became a leading shipping and trading enterprise in the Far East in years. On those days, the oil transportation from the Russian oilfields was carried through a long road to ports near the Black Sea and then exported to overseas markets. In addition, shipping the oils using barrels had many disadvantages like larger space was occupied in ships and and also leakage of the oil was a common trouble. The major changes brought by the Samuel brothers were that they started using the Suez Canal for transportation and more importantly they introduced bulk oil transportation through oil tankers and steamers(ships powered by steam) for the very first time. They revolutionized the oil business because the costs could be cut-down hugely due to increase in the quantities that could be transported in this fashion. And, they changed their main business into oil and founded their company ‘Shell Transport and Trading Company’ in 1897 and in 1898 a major oil field was discovered in Dutch Borneo.

The risk paid off! the business of oil export and distribution became an overriding success, and that made the Samuel brothers hold high esteem in the energy businesses. Still, there was a nagging discontent at the back of their heads that the heavy dependency on Russian suppliers could cripple or limit their growth soon. This led them to explore new sources of oil supply. The Asian Far East region was the next obvious choice and it was there where they first encountered Royal Dutch Company, one of their biggest competitors in the Asia region. Eventually, in 1907, these two companies joined together through amalgamation and created ‘Royal Dutch Petroleum Company’ to grow big. This was a strategic move to compete against the biggest monopoly by John Rockefeller’s Standard Oil Company of the United States in that region and the rest as we see is winning history of the brand ‘Shell’! Major oil-fields were acquired in Russia in 1910 and Venezuela in 1913. 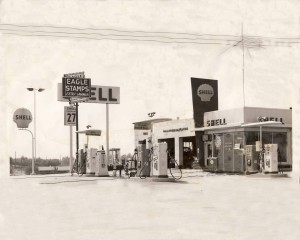 During 1915, the company built its first service station in California. Though Word War II during 1939 to 1945 had set certain setback to the company, the period 1920 to 1960 were the growing years for Shell.  From 1950s Shell got diversified into natural gas and offshore oil production. Through further decades, the energy giant had ventured into all verticals of the oil business right from exploration, production, refining, distribution and marketing, power generation, petrochemicals and trading in countries across continents. It also started renewable energy activities i.e. in the field of wind energy and bio-fuels. It has operations spread far and wide in over 70 countries and has a magnificently large number of petrol and oil service stations. It topped the ‘Fortune 500 companies’ list in 2013.

Shell, the logo evolution from base to best

The Shell logo has a long standing history. The development, advancement, growth and refinement of the ‘shell’ device is clearly visible in the year-chart here. Marking back to 1900, the logo of ‘Shell’ was mere a symbolic representation of the very sea-shell. A shell being a hard, protective outer layer of some sea-creature, stands for protection.

The Shell company logo i.e. the scalloped shell was first adopted in 1904 and is known as one of the best and most recognized corporate symbols in the world. A tribute to the vision of the founders, for choosing a symbol that evolve alongside the company’s growth, corporate identity and branding strategy through a century. As the business developed, so the logo of the brand ‘Shell’. By the year 1948, the brand adopted the colours of red and yellow and the brand-name ‘Shell’ was superscribed on the device of sea-shell in all caps and in reverse fashion. The year 1971 witnessed a finest refinement of the logo with utmost precision and designing insights into details. The present logo of the device of a sea-shell stands recognizable and the brand being recalled by the consumers without even mentioning the brand-name along with. 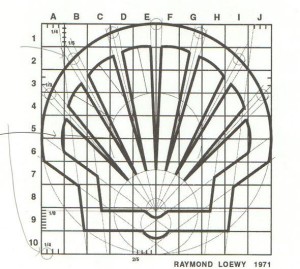 Cutting the clutter away, the ‘Shell’ logo got the true corporate image in 1971 with a geometric design by Raymond Loewy, who is known as the “father of modern design”. Though the logo design has changed over further years with the diverse trends in graphic design, the precision idea of Raymond Loewy stands unchanged.

A French-origin American industrial designer, Raymond Loewy is a legendary figure in his sphere , who eventually carved the way for ‘Shell’ logo to engrave it’s corporate identity across industries worldwide.

Having exclusionary technology solutions to back-up, operated over 70 countries, with a gigantic measure of 30 lacks barrels of oil produced everyday through 24 refineries, Shell stands sky-reaching in the energy industry worldwide and forms one of the world’s largest businesses.