Adidas; All Day I Dream About Sports! 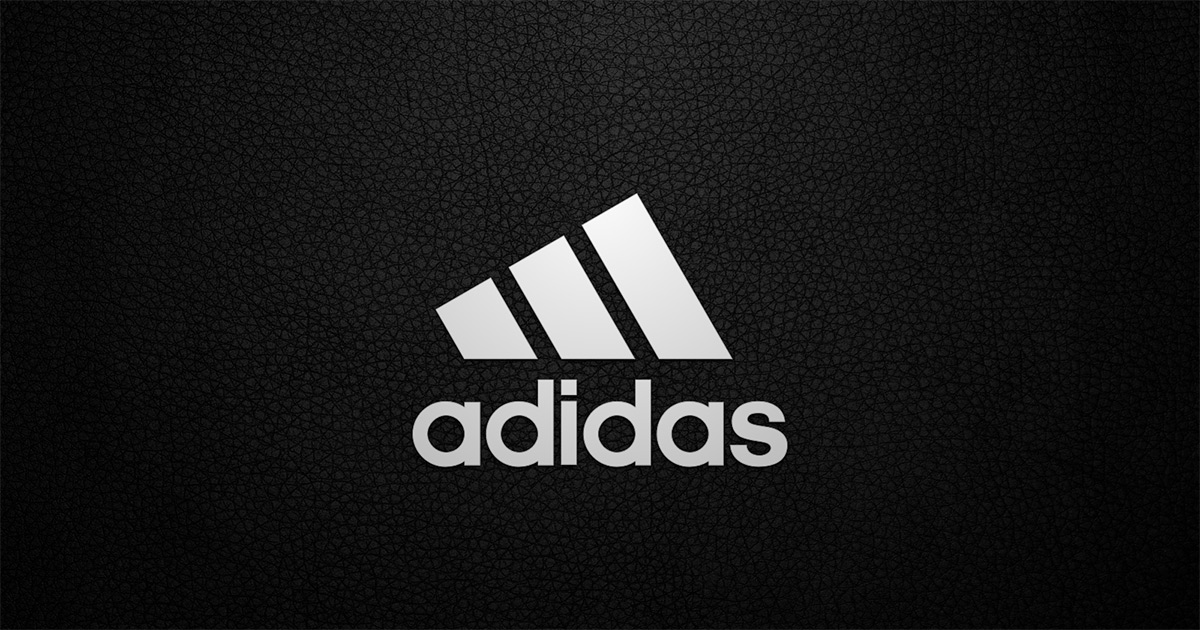 Whenever we come across a sportsman wearing three stripes on the shoes, running and sporting with utmost dynamism, what’s that immediately strike our mind? Undoubtedly, it’s the very sports brand- Adidas. These three parallel lines have always turned into a question mark on my mind. Why the three stripes as the brand logo? What does it mean by placing three parallel lines? Are those stripes designed to represent something in specific or is it ‘just any other designer logo’? Let’s find idea behind the three stripes. 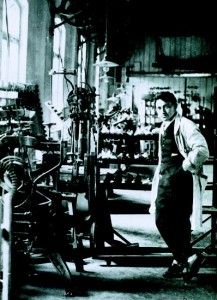 Well, it all started in a mom’s wash-room as the young Adolf Dassler created his first sports-shoe at mom’s washroom and later reached out conquering the sporting world with sports apparels and equipment. They did the best for the best, have improved quality, acquired growth and come a long way. 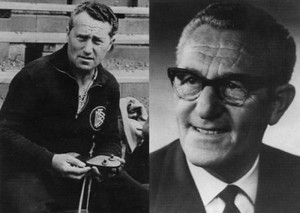 Every great story has a subtle beginning, and this story started in a small town in Bavaria, Germany. Adolf Dassler had a strong passion towards sports and in 1924 he started his mission to provide athletes in his reach with the best sports goods. After little success, his brother, Rudolf Dassler joined the company naming the venture as  ‘ Gebrüder Dassler Schuhfabrik’ (Dassler Brothers Shoe Factory).  Lots of enthusiasm, hard work and the deep desire to improve quality of goods went into it, and they have reached the quality for their products that matches with the then international standards of sports goods. The history of the brand got changed when German runner Lina Radke and US spinter Jesse Owens won the gold medals in Amsterdam and Berlin Olympics in 1928 and 1936 respectively and that did a huge promotion to the brand ‘Adidas’ as these athletes were wearing the Adidas spikes during the Olympics.  It was Adi Dassar who carried dozens of sports shoes to Berlin Olympics village and persuaded the US athlete Jesse Owens to use their shoes who ultimately won 4 gold medals. These Olympics winnings marked the start of a winning story for the shoe makers in the history.

Sports history was always witnessing the prominent presence of Adidas.   Just after Germany was crushed in the World War II, in the 1954 World Cup final, the Germans football team faced the unbeatable Hungarian team. On the rainy final day, the German team coach, Sepp Herberger, presented the players with new foot-ball boots made out of thinner and lighter leather, fixed with screw-in studs, made by Adidas. Rest is the history, Germans won the World Cup in 1954. The victory spread the country a much essential shake-up after their World War defeat. This unbelievable winning of the Germans made Adidas a household name on football grounds across world.

World War II did not just split Germany into two, but the brothers too

The brand-name ‘Adidas’ was invented as a coined-word derived out of the nick name of the founder ‘Adi Dassler’. Also there is a myth that the brand-name ‘Adidas’ is an acronym for ‘All Day I Dream About Sports’, which meant the deep passion of Adolf Dassler towards his mission of making world-class sports goods. The story goes this way… in 1949, at the age of 49, Adi Dassler started over again, by registering the firm “Adi Dassler Adidas Sportschuhfabrik’ in the commercial register (Handelsregister), with 47 employees in a small town named Herzogenaurach in Bavaria, Germany which has grown to the position of a lead-brand in sports goods, having 54,000+ employees in 2015. 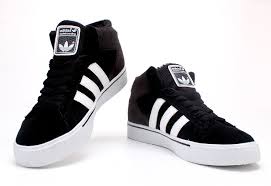 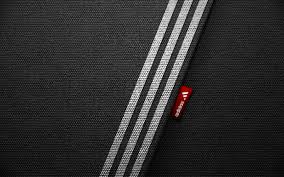 In 1967, Adidas introduced  the ‘Three Stripes’ symbol to identify its products. The Three Stripes symbol was introduced to use on all products manufactured under the brand ‘Adidas’ as a unique mark of identity in the world of sports. The brand did promote its business enterprise as “the three stripe company”.  Even after evolving the new logos in the future, the brand remained loyal to the three stripes look it carried on every product it manufactured. 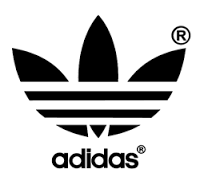 In 1971, when the Trefoil logo was unveiled, Adidas’s motif become legendary in the sports world.

The theme of three stripes is still remain prominent in the brand presentation. Both, the three leaves that shoot out from the logo and the three stripes that cross the leaves diagonally stand integral in the new logo.

The company  got into the leisure and apparel markets, led to the popularity of trefoil.  In 1972, while the Olympic Games opened in Munich, when the whole world turned to Germany, the spectacular presentation of the new logo by Adidas, symbolizing performance, inspired the sports’ lovers on the grounds of Olympics.

With the Trefoil becoming a success on Adidas’s fashion products, a new logo was much needed for the sporting range of Adidas.

In 1996 January, the new logo was introduced to use on the company’s sporting goods and equipment. In the new logo, the three stripes originally come from those on the early Adidas sports shoes, but they also form the shape of a mountain, representing the challenges that are to be foreseen and goals that can be achieved by the athletes by facing the challenges as opportunities. It proclaims loud the brand’s dedication in producing high-quality athletic products in order to help the athletes best to perform the best.

Beyond the times, Adidas’s symbol of ‘Three Stripes’ had been representing quality, elegance and durability of it’s products, and declares it’s flexibility for future. The iconic brand, built on the foundations of the three stripes, has everything that makes an ideal sporting logo. Like every great brand design, Adidas motif always state about the function as about the form.

The corporate brand symbol of Adidas has transcend the sporting grounds and permeate every corner of human culture on earth and set a harmonious sporty music for us to celebrate the festival called ‘Life’.