Johnson & Johnson: It isn’t a logo, it’s a sign 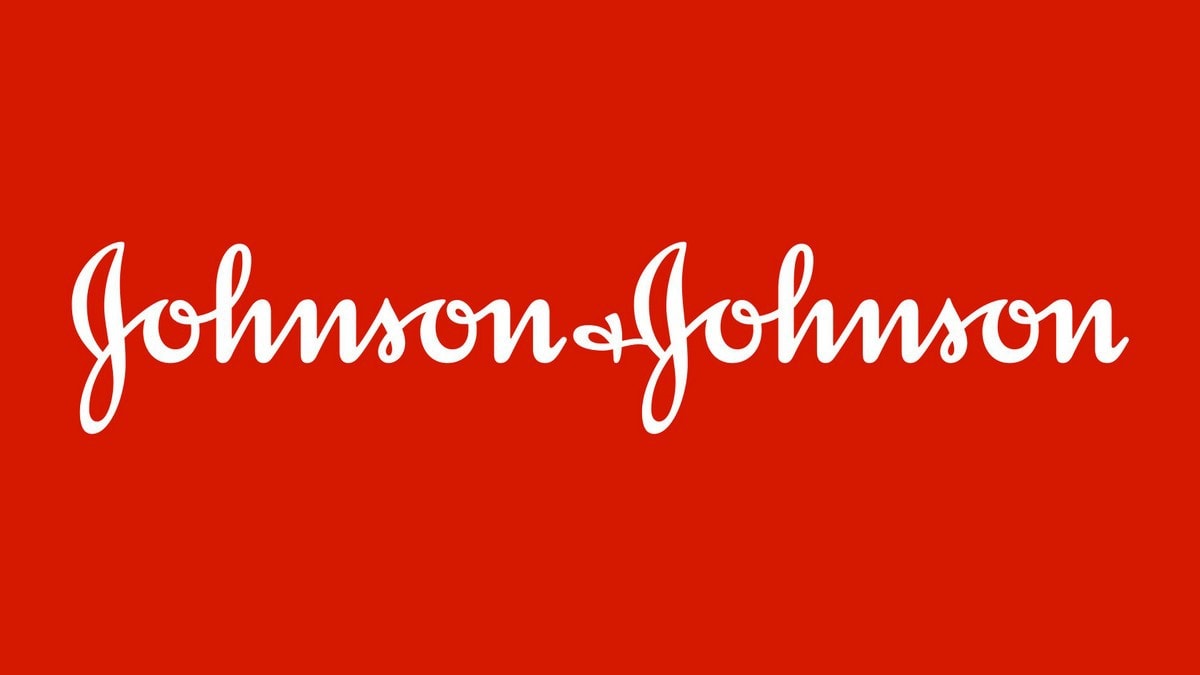 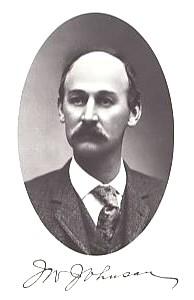 Across the globe, for mothers, ‘Johnson & Johnson’ is the second most recognized ‘word’ after ‘baby’.  And, wide-spread Johnson & Johnson logo is a design influenced from someone’s signature.  He is James Wood Johnson, one of the founders of the famously known ‘Johnson & Johnson’. Let’s see the history of this big baby brand. 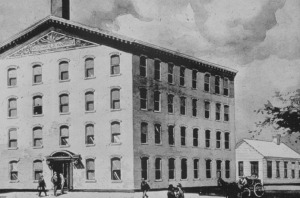 Way back in 1887,  the firm had started to manufacture ready-to-use surgical dressings. The firm today is a reputed manufacturer of well known health products. 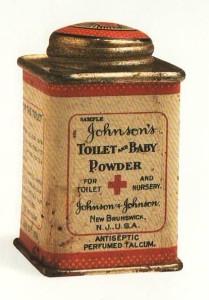 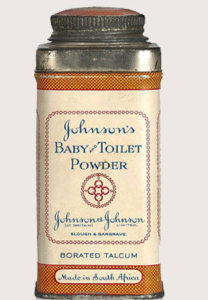 The introduction of the brand ‘Johnson’s Baby Powder’ dates back to 1893.

Johnson’s Baby Powder was invented by Dr. Drederick B. Kilmer, company’s first director of scientific affairs.   In 1892 he received a letter from a practicing physician that a patient had suffered skin irritations after using medicated plasters. Dr. Drederick suggested to use scented Italian talcum powder to ease the problem and sent a can of Italian talcum to the doctor.

In 1893, Johnson’s Baby Powder was introduced. The product went to the market in 1894. The earliest Johnson’s Baby Powder was in a yellow and orange tin with a label “For Toilet and Nursery” Later, through years, Johnson & Johnson had introduces an array of skincare and cosmetic products for the babies across the globe which include baby soap, powder, shampoo, shower gels, massage oil, body lotions…  added with a punch-line for the product-line,  “exceptionally pure and safe” and emphasized that baby’s products are not a child’s game. 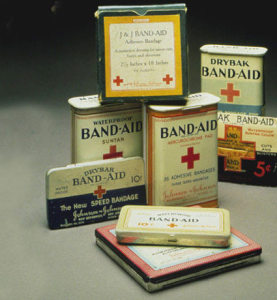 In 1920, the Band-Aid was invented in by Earle Dickson, an employee of Johnson & Johnson, as a necessity for his wife, who frequently cut and burned herself while cooking. The prototype product allowed Earle’s wife to dress her wounds without anybody else’s assistance. These were the first dressings that could be used by consumers by themselves for small wounds. 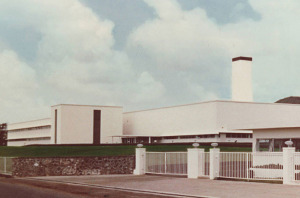 The signature and the logo:

The logo Johnson & Johnson has been extensively used since the very beginning. Did you notice the brand’s art-work Johnson & Johnson above? It wasn’t a typeface, but the style of handwriting of the founder James Wood Johnson. The similarities in the ‘J’, the loop of the ‘o’ and the ‘h’ clearly reflects the similarities between both and it finely create a distinctive identity for the logo. 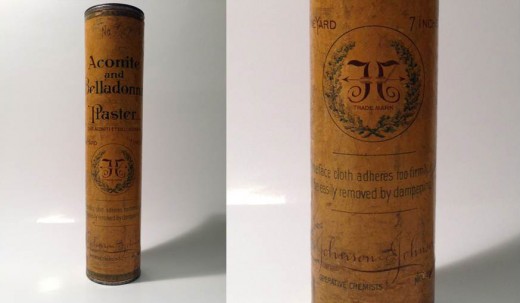 This is a rare container of medicated plaster from Johnson & Johnson. It dates backs to 1887. And this very extremely rare paperboard container carrying first-aid kit during those years.  It was used for holding sterile bandages or gaze at the doctor’s office. The double ‘J’ motif on this container has the trademark that appeared on the earliest products of Johnson & Johnson. The handwritten brand-name appears at the bottom.

Some awesome facts about Johnson & Johnson:

With distinctive positioning in it’s market segments, Johnson & Johnson stands tall with 39th Ranking among the Fortune-500 companies in 2014.