Toyota: driving around the globe with passion 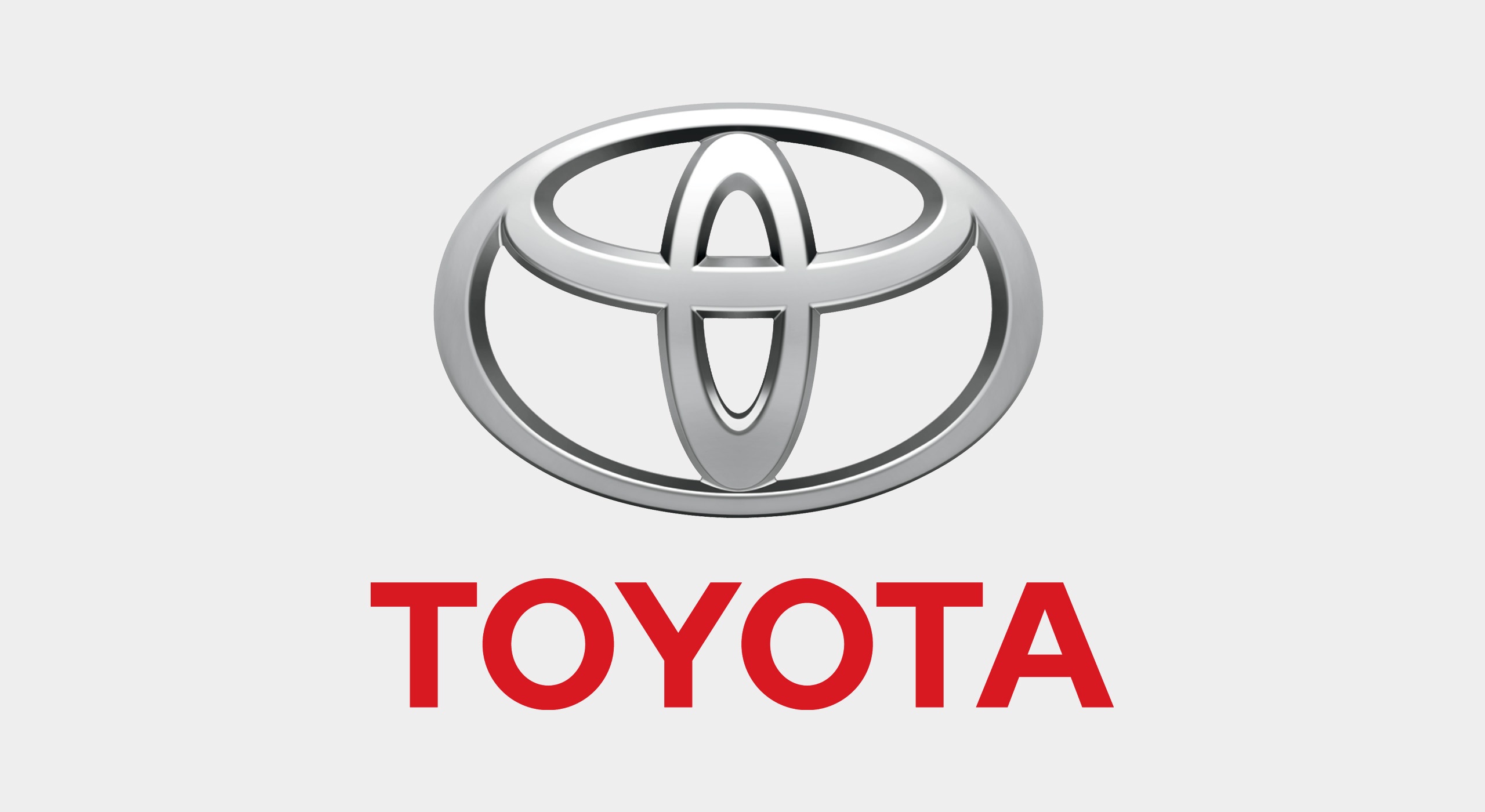 Through this post, we will unveil the success story of a tall brand that has established as the No.1 player in it’s domain. A company that manufactures variant automobiles is renowned worldwide for it’s supreme vehicles. Which brand are we talking about? It’s TOYOTA, the brand that’s established today as the world’s largest automobile manufacturer. Various models of cars, vans, motorcycles, trucks, versatile automotive products and even robots come from the prodigious Toyota Motor Corp. The firm was founded back in 1930s.

Making into a brand history.. 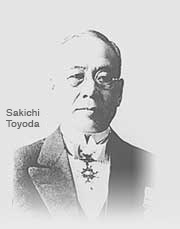 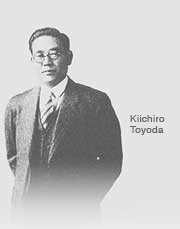 Originally, the Japanese inventor Sakichi Toyoda own a business related to looms named as Toyoda Automatic Loom Works (today’s Toyota Industries Corporation). During 1930, the son of the fonder, Kiichiro Toyoda, started trying his hand on developing car engines. He had traveled to United States and Europe to study much about the efficient car engines of other manufacturers. He had developed an Automobile Department within the company in 1933. 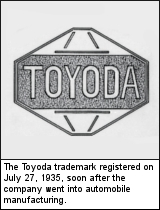 Kiichiro Toyoda and his team were ready with the first automobiles in 1936. A passenger car called “AA” and a truck called “G1” were launched in 1936 as introductory vehicles. These models were preceded by the brand name “Toyoda” which was registered as a trademark in July 1935. 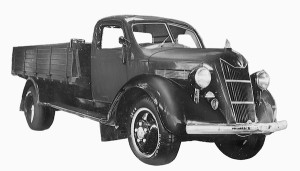 1936: The change from TOYODA to TOYOTA 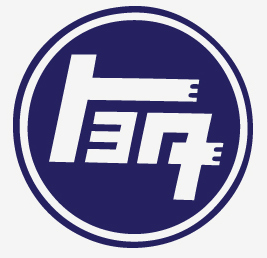 Before the launch of it’s first car in Japan, the company started thinking for a new logo for the automobile division. In order to create a hype and publicity about the new vehicle to be launched soon, a contest was held for public to bring out a creative logo. Out of the more than 27000 entrees received from all over Japan, the winning logo was selected.

The company had asked the designers to make the logo presented with the brand-name “Toyota”, not “Toyoda”. The selected artwork had ‘Toyota” written in Japanese Katakana alphabets in a circle-shaped boarder.

Immediately  on finalization of the brand-design, during April 1937, the trademark ‘Toyota’ for cars was registered. And ‘Toyota Motor Company, was formed on 28th August, same year. Even today, the symbol is maintained as the company’s official emblem at it’s headquarters.

Well, many questioned that why the brand-name has changed. How replacing the letter ‘D’ with ‘T’ makes the difference?

There were three reasons why the brand-name ‘Toyota’ was preferred to ‘Toyoda’ by the management as a corporate brand. 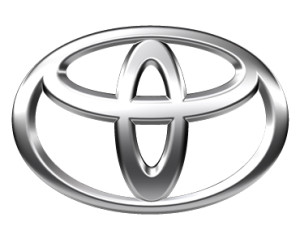 Marking the 50th year anniversary of the company, the present logo of Toyota was introduced in 1989 October. Through a long five years, the company put various designing dimensions to finalize it’s new corporate brand identity. They have primarily considered two inspirational factors; (i) the new logo should be recognizable from a distance while it’s vehicle is on move and (ii) the new logo must be a unique one, distinctive enough to distinguish from all the automobile logos across the globe.

When you look deep into this design, you will recognize 3 ovals that create the unique logo. The combination of two perpendicular ovals inside the outer oval create the alphabet “T” which stands for “Toyota”. It also give the shape of a steering wheel which widely represent the very automobile industry itself. The outer oval boarder symbolizes the globe which spells brand’s wide presence across the world. The space in the background of the design adds meaning as it projects it’s “infinite values” that the brand ‘Toyota’ shares with it’s customers.

The farsighted founder of the group, Sakichi Toyoda had narrated “Five Main Principles of Toyoda”, on which the organization should function in the businesses it operates. The 5 golden guidelines that made Toyota a true leader in the industry are:

These Principles were first released on 30th of October 1935, the fifth death anniversary of Sakichi. Since then, Five Main Principles have been handed down to every Toyota Group company and serve as conduct guidelines for all the employees engaged in the organization.

Diligently following the corporate values, the brand had assured superb quality, value beyond expectation, joy of driving, innovation, and integrity in safety to it’s end-users and a deep sense of social responsibility towards the humanity. Finally, the brand Toyota proved it’s infinite potentials, passion and commitment to advanced technology, thus became the world’s largest automobile company.

Above all, ‘Toyota’ stands tall with 8th Rank among the “Most Valuable Brands in the World” with a Brand Value of $ 37.8 Billions; latest report by Forbes in 2015.