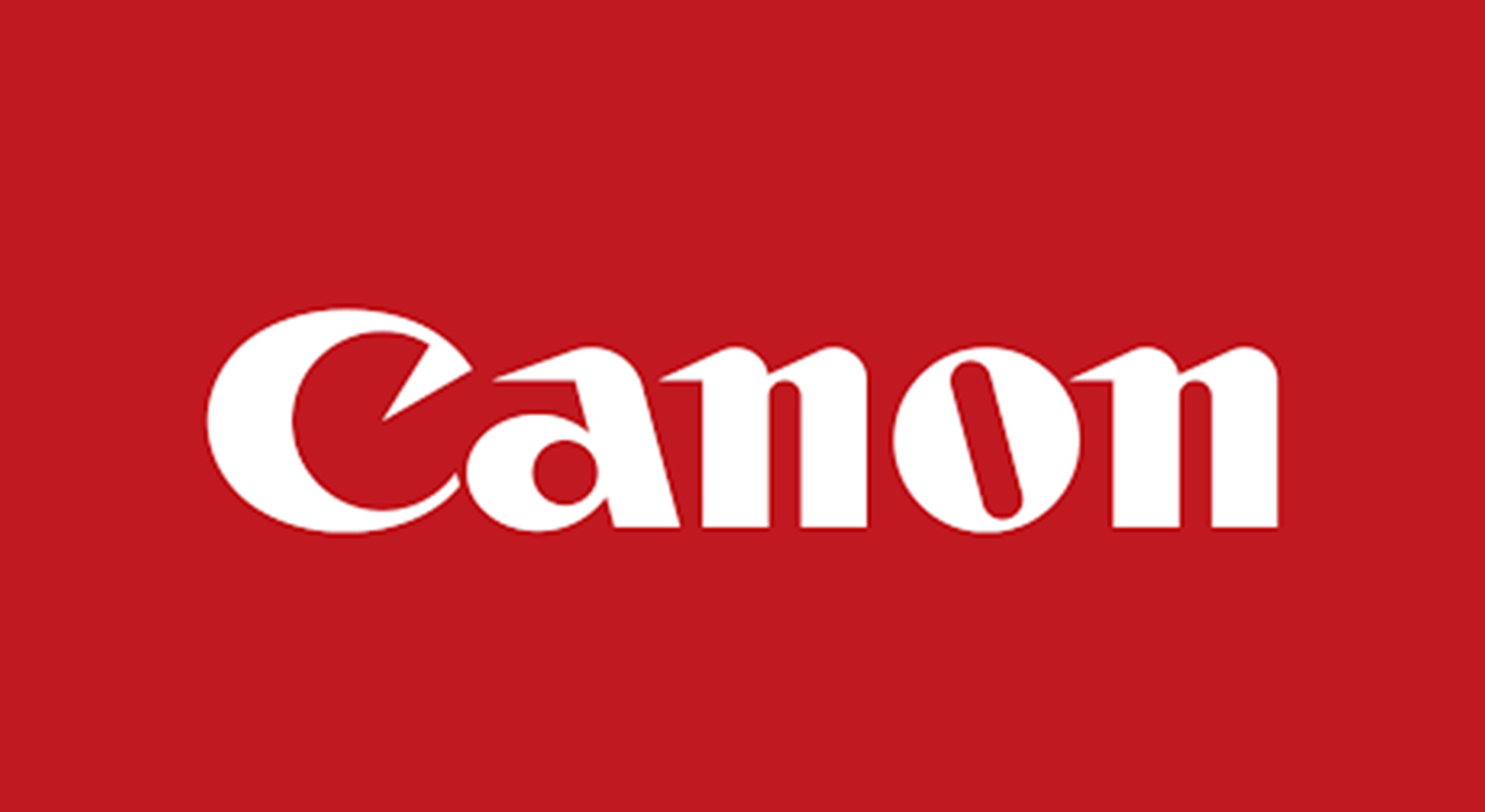 What if there are no photographs to bring back memories?

What if there are no cameras to capture incredible moments of life?

What if there is no Canon Inc.? The world’s well-known brand, Canon, set up in 1935, is the hard work of four men named Saburo Uchida, Goro Yoshida, Takeo Maeda and Takeshi Mitarai, from Japan. Here is another great story that has strong roots of precision, quality and even the blessings of Gods too! 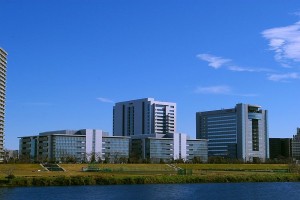 The original name of the company was Seikikōgaku kenkyūsho in Japanese. The firm is headquartered in Tokyo. The four founders of Canon are Goro Yoshida, Takeo Maeda, Saburo Uchida and Takeshi Mitarai.

Goro Yoshida was the first Japanese man who attempted to create a focal shutter plane range finder camera. A Focal Plane Shutter (FPS) is a kind of shutter that is positioned right in front of the photographic film in the camera. Goro’s brother-in-laws, Saburo and Takeo, established a laboratory in November 1933 to manufacture cameras. The laboratory was functional in a small room in a three storey building. The building was called Takekawaya Building in Minato Ward, Tokyo, Japan.

Do you know, ‘Canon’, the world’s big brand in cameras today, was originally ‘Kwanon’?

What does ‘Kwanon’ mean? Here, we will unfold the factual history behind Canon.

Goro Yoshida was born in Hiroshima city of Japan. He came to Tokyo while he was doing his school education and started as a trainee in a company which used to repair and remodel motion picture cameras and projectors. During 1925 to 1929, when Yoshida was in his late 20s, he travelled to Shanghai, China to procure camera parts required for the repairs. There is a say that Yoshida decided to make high-grade 35mm cameras when he met an American trader, Roy E. Delay in Shanghai, who told him: “Why do you come over here to buy camera parts? Your country has already produced good battleships and airplanes. If your people can produce such good battleships, there is no reason why you cannot make your own camera parts.” 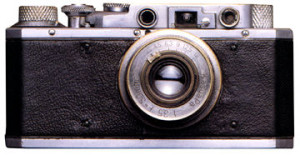 Canon was originally formed as Seikikōgaku kenkyūsho or Precision Optical Industry Co. Ltd. founded by Goro Yoshida. Yoshida was fascinated by the precision engineering of German cameras namely Contax and Leica, but could not find a reason behind their exorbitant prices. On those days an average employee in Japan had to spend his 6 months earnings to own a Leica camera from Germany. To understand the product better, he did disassemble a Leica camera to discover that there was no reason to have such a huge price, for which it was sold. So he decided to develop his own camera. His experiments in creating a camera had finally succeeded. Japan’s first focal plane-shutter camera made by Yoshida was revealed in Asahi Camera Magazine in 1934. It was branded as ‘Kwanon’. The Kwanon went through several prototype improvisations but was never introduced in the market. In 1935, finally, Precision Optical Industry Co. filed the trademark ‘Canon’ and in 1936 their first camera, ‘Hansa Canon’ was introduced. 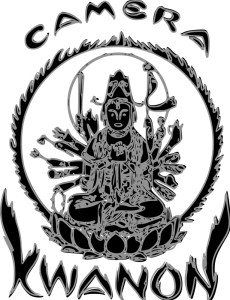 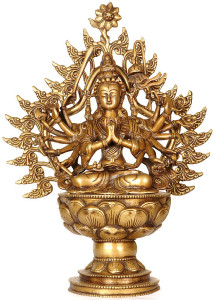 The first camera brand of Japan was initially named as ‘Kwanon’. The creators of the camera decided to name it after Kwanon, the Buddhist Goddess of Mercy, as they believed that the goddess would shower her benevolence in their perseverance to make the world’s finest camera. The origin of the word ‘Kwanon’ is from ‘Guanyin’, in Sanskrit. Nevertheless, the celebrated epic character of Kwanon had given imagination in creating the fictional character of ‘Revanche’ of X-Men series lately.

The lens of the camera, they called as ‘Kasyapa’, was named after Mahakasyapa, a disciple of Buddha. Additionally, the top portion of the camera body featured an engraved thousand-armed-goddess Kwannon. 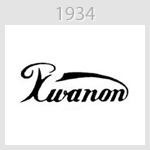 The huge success of Canon today is started with ‘Kwanon’ in 1934. It is the first camera manufactured in Japan with shutter and 35mm focal plane. 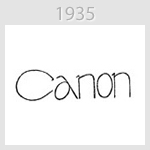 In 1935,the big brand change took place. The brand name was changed from ‘Kwanon’ to ‘Canon’.  When the company wanted to begin full-fledged marketing worldwide, it required a brand name that would be recalled easily by people across the globe. With such a  strategic view, the brand name ‘Canon’ was registered as a trademark in 1935. 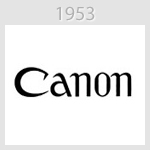 With the features accentuating forward with developments and enhancements in camera, the firm has come up with a new logo. To achieve an overall balance, the logo was further refined. The letters have become thicker and more visible as a label. The imaging brand wanted to look better though it looked the best. Little enhancements were done to the logo during 1956. This logo has remained unchanged for over half a century.

From the 35 mm auto focus to compacts, Canon today boasts about a wide range of proprietary products it manufactures. Apart from cameras, the firm manufactures printers, scanners, camcorders / video cameras and computers too. It has developed around ninety million cameras for both amateur and professional photographers. Through all these decades, the brand has been representing its superior quality products and its global approach.

Canon Inc., USA, is a leading provider of consumer, B2B, and industrial digital imaging solutions with  $36 billion in global revenue. Canon Inc. is ranked 3rd in US patents granted in 2013. And, Cannon is one of ‘World’s Most Admired Companies’ in 2014, rated by Fortune magazine.