Did you spot a bear on the Toblerone mountain? 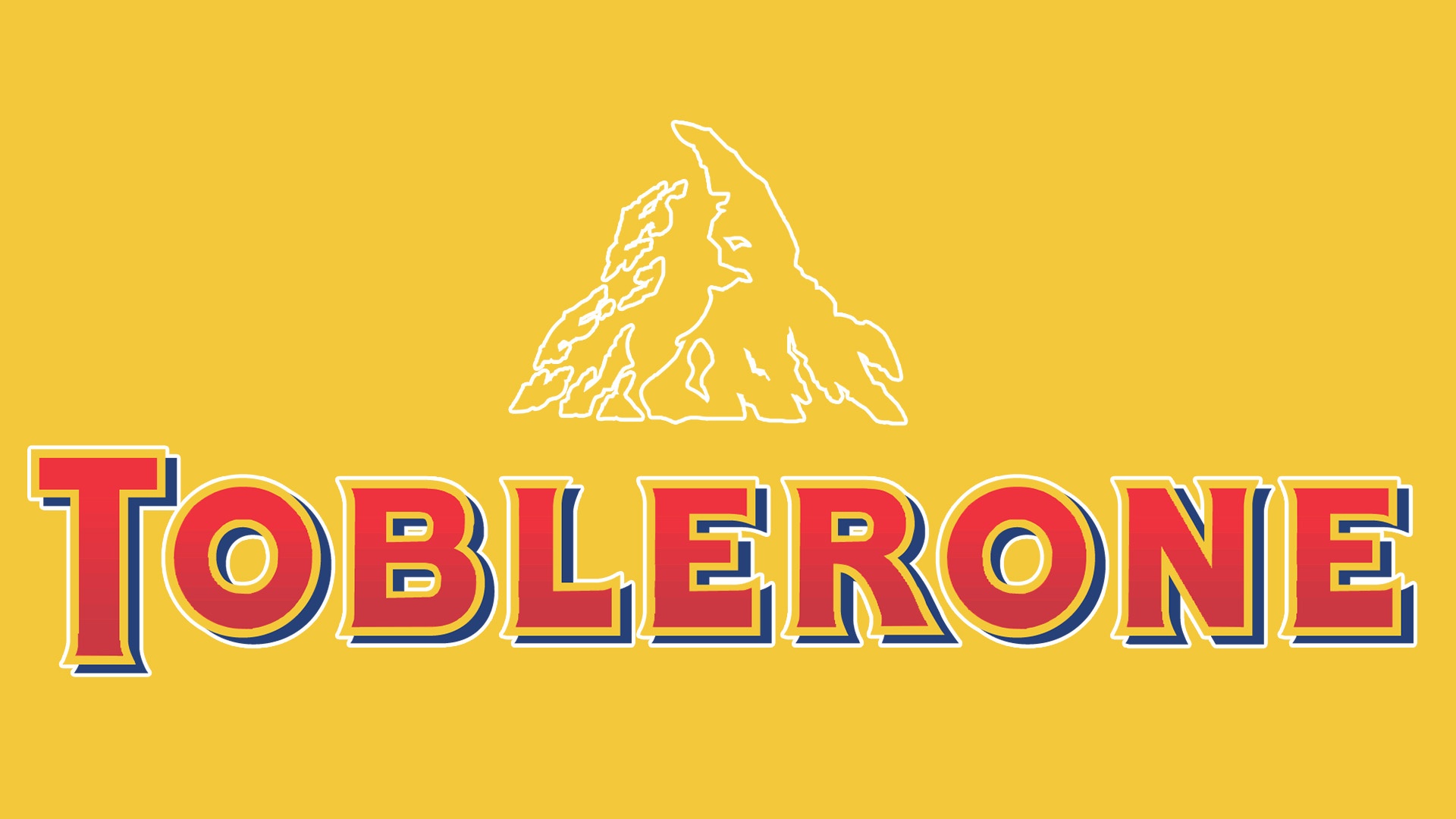 For a second, close your eyes and toss your mind to remember the different shapes of chocolates you can memorize; round, rectangular, square, cylindrical… what more? … Do you remember a chocolate of mountain-shape? Yes, that’s Toblerone, a unique concept established among variant chocolate shapes! Sure you have tasted the exquisite experience that lures your taste buds. Just cocoa, milk, honey and almond blended fantastically to create a chocolate delicacy called “Toblerone”. But there is a mystery hidden in this chocolate bar. Have you ever checked the Toblerone logo and found ‘something’ to say ‘wow’. If you wish to, let’s walk through this post to handshake with the Tobler family from a place called Bern located in Switzerland, who invented a brand that not just looks good, but taste too.

Toblerone had grown like a mountain and that’s it’s history.. 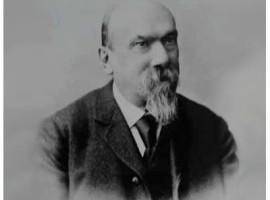 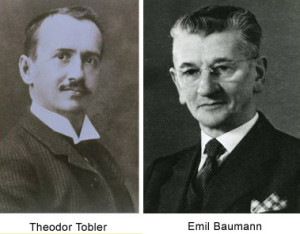 It was during 1868, the father of Theodor Tobler, Jean Tobler had been running a small chocolate shop in Bern, Switzerland. Jean used to live in a rural eastern canton, Appenzell. Along with his cousin Emil Baumann, he used to make chocolates using the products supplied by many other manufactures. 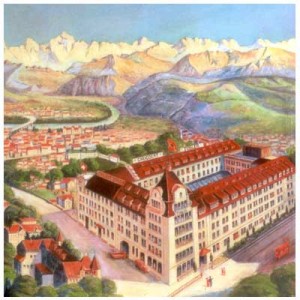 A year passed with experimenting new recipes and tastes, and the chocolates started tasting the best. The demand increased to such an extent that Jean Tobler could set up a chocolate factory of his own. The firm was called “Fabrique de Chocolat Berne, Tobler & Cie”. 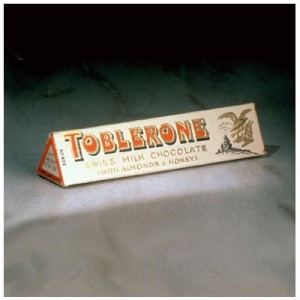 A year ahead in 1900, on 19th June, the responsibility of running the company was handed over to the young Theodor Tobler by his father. By the time, Theodor and Emil Baumann worked up to invent something that tastes better and look distinctive before the consumers. They invented a unique milk-chocolate bar and named it as “TOBLERONE”.The brand-name ‘Toblerone’ is a play of coining 2 words, ‘Tobler’ and ‘Torrone’. Torrone is an Italian word for nougat made of almond and honey. Thus, this brand-name is the blend of the founder’s family name ‘Tobler’ and the terminology ‘Torrone’. A sketch of an eagle was placed artistically at the right-hand-side of the brand-name on the label. 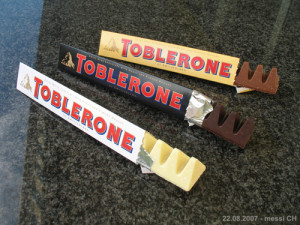 The dark chocolate Toblerone was a new taste and got loved by the whole world when it was launched in 1969 .

In 1970, Jacobs Suchard Company located in Switzerland and Tobler firm merged to form a largest chocolate company in the world.

Invention never ends when you desire to create a masterpiece.  Toblerone then went ahead to invent the new white Toblerone later in 1973. 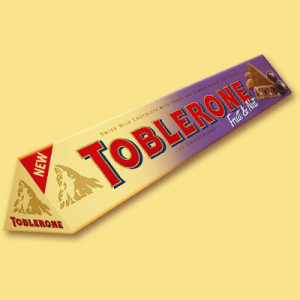 During 2008, the finest Swiss milk chocolate with fruits and nuts was first time made. Honey, almond and Californian raisins were mixed into it. Not just the taste, the funny triangle shaped chocolate in the re-designed shiny wrapper around it added to its attractiveness.

The brand celebrated its 100th birthday in 2008 and by then, the Toblerone brand had reached in more than 100 countries across the world. 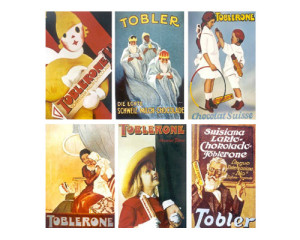 Theodor Tobler has identified the importance of advertising to manage the brand reputation. All the advertisement campaign of Toblerone had projected the triangular shape of the chocolate bar and the pyramid shaped logo on it’s wraps which were hugely applauded by the advertisement gurus.

It is also said by many that Theodor Tobler took the inspiration from a dance form at Folies Bergere in creating the pyramid logo. The Folies Bergere is a music and dance center located in Paris, France. In a most popular dance performance, the dancers formed the shape of a pyramid as the climax of the show to received huge applause from the audience and media.

Toblerone as a well-known Trademark:

The brand ‘Toblerone’ was trademarked in 1909, at the Federal Institute for Intellectual Property in Bern, Switzerland. Triangular shape Toblerone and its packaging is a classic example of a shape being recognized as a trademark. Ahead in 1990, the Kraft Foods, also known as American Mondelez International Inc. acquired Toblerone along with all it’s high-valued IPRs.

The bear on the mountain: 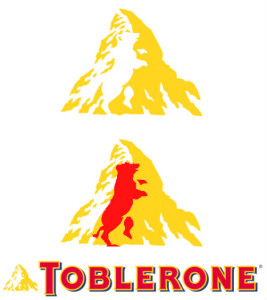 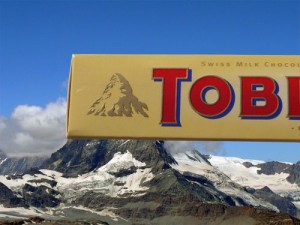 While enjoying the Toblerone, have you noticed the picture of Swiss Alps on it’s pack? Of course you must have. But there is more than just the Swiss Alps. Swiss Alps includes all the tall mountains of Switzerland over 2,000 meters above sea level. It appears that the Toblerone logo is an artistic expression of the cliff of Swiss Alps which represents a a major natural feature of Switzerland.  Look deep into the artistic presentation of Swiss Alps on the Toblerone label. There is a bear on the go! Remember, Toblerone took birth in Bern, the city of bears. To bring out and appreciate the roots of the chocolate brand, the bear is wonderfully and mysteriously designed on the Alps mountain as the device for this distinctive brand.

Look to spot the amusing bear when you buy Toblerone next time! Happy chocolate times!