Paramount: the mountain of dreams 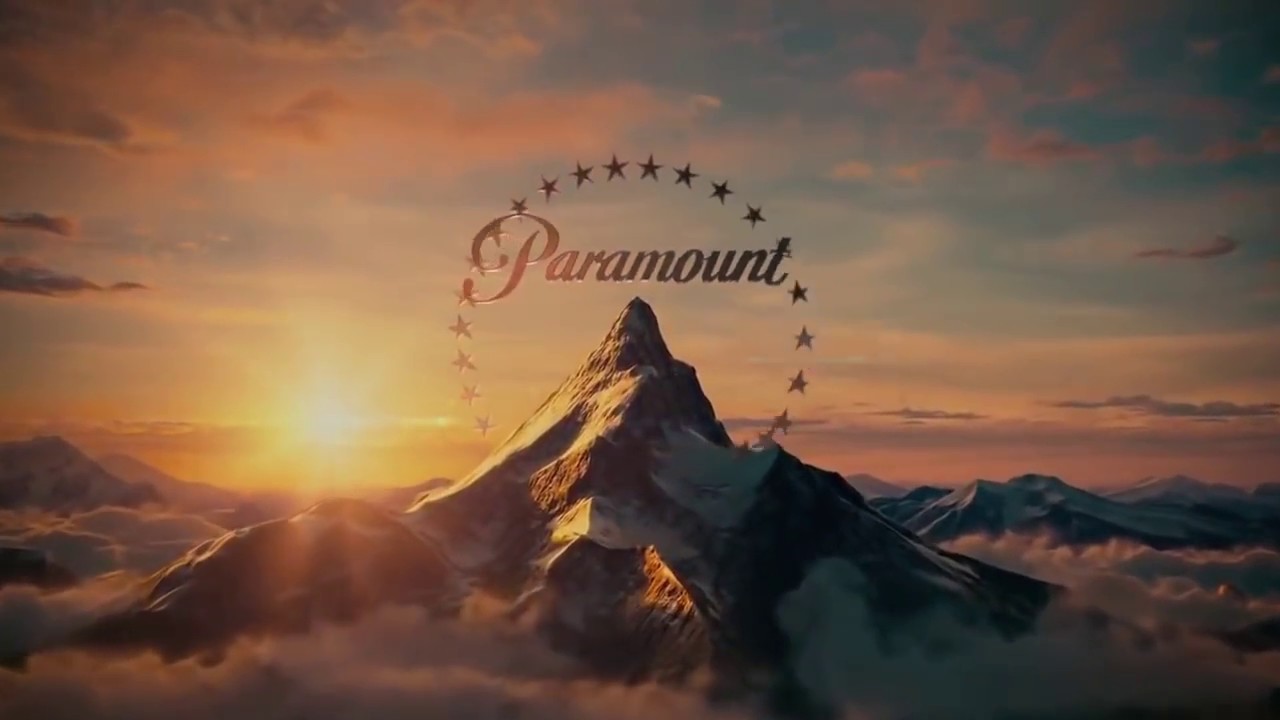 You might have viewed the title ‘Paramount’ appearing on the movie screens and small screens while watching the new age blockbusters ‘Titanic’, ‘Terminator’, ‘Transformers’ and ‘Mission: Impossible’ or the old flicks like ‘Cleopatra’ and ‘God Father’.

‘Paramount’ is a well known brand in the field of film studios, motion picture distribution and television program production. Paramount Pictures Corporation, a subsidiary of the U.S. media conglomerate ‘Viacom’, is recognized as one of the ‘big six’ film studios of Hollywood. Paramount, which is actively functional for more than 100 years in visual media, was originally founded as the ‘Famous Players Film Company’ in 1912 . The company revolutionized the way we watch films and television and even caused a massive industry advancement through technological deployments in the glam world.

A century old, and still young 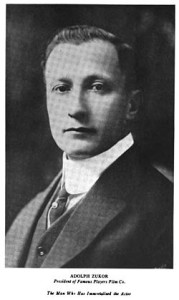 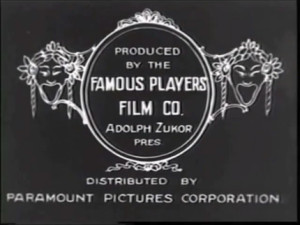 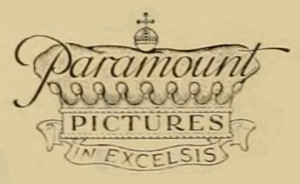 It was during 1912, a Hungarian born, Adolf Zukor founded a film production company called ‘Famous Players Film Company’ in Hollywood district of Los Angeles. The production house created it’s first film in 1912, titled as Les Amours de reine Elisabeth (produced in French, translated in English as: ‘The Loves of Queen Elizabeth’), which was a silent film. A year ahead in 1913, Adolf partnered with Daniel Frohman and Charles Frohman to give many super-hit movies in Hollywood in the years to come. During the same year, Jesse Lasky, an aspiring producer, came up with Lasky Feature Play Company. The Famous Players and Lasky released films through their joint start-up company ‘Paramount Pictures Corporation’ in 1914. And, during 1916, Paramount became wholly owned by Famous Players. 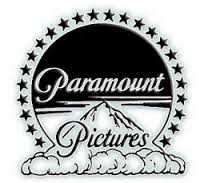 The first mountain logo of Paramount came into existence in the year 1914. It was developed from a doodle by William Wadsworth Hodkinson, the first nationwide American film distributor. During a meeting with Adolf Zukor, Hodkinson drown the sketch of a mountain on a paper napkin as a base-idea for the firms logo. It was supposed to be the picture of Ben Lomond Mountain, Utah, a western region in United States. The mountain brought about the childhood memories of Hodkinson in Utah. It became an inspiration for Hodkinson, and instantly it was adopted by Adolf as the logo for Paramount Pictures Corporation. The logo that got designed for the company by the artist was spruced up with 24 stars surrounding the mountain. The  24 stars denoted the number of movie stars signed with Paramount Pictures to work in their movies during those days. The initial logo had a charcoal drawing of the mountain along with the 24 stars. This iconic motif became the fundamental point of reference for the last 100 plus years while creating the future versions of the logo. 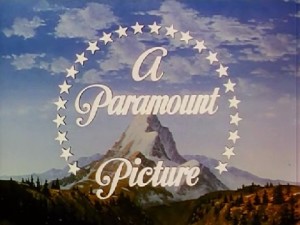 The paramount logo is one representation which got presented in numerous ways over the period of time. During 1930s, the logo was presented on a painted canvas and that became the captivating show of the opening credits of the Paramount movies. The mountain was nicknamed as ‘Majestic Mountain’, ‘Dark Mountain’, ‘Paramountain’… in the media and fans circles.  The presentation had a snow-capped mountain which is standing against the sky. The 24 stars continued to encircle the mountain with a majestic style, read as ‘a Paramount Picture’. 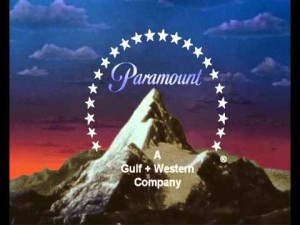 The paramount was acquired by the Gulf+Western Industries of New York in 1966. The logo of the firm was then introduced with a byline “A Gulf + Western Company”. Gulf + Western Inc. was a widely diversified, cash-rich business group with hands on chemicals, automobiles, entertainment, financial services, and consumer products. Even after the big acquisition, the title ‘Paramount’ was continued with the same hand-writing-style, having a dazzling assemblage of stars encircling the mountain. At the same time, the number of shielding stars around the mountain-cliff had been dwindled to 22 from 24, and the reason behind this change is unknown. 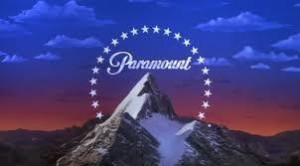 In 1987, the logo was re-invented with the concept remained unchanged, but with improved graphics. Instead of being painted as in the earlier practice was, this time it’s created through computer graphics. If you had noticed, the design of mountain and stars still remained consistent, static. In the new logo too had a chain of 22 stars that flew above the mountain and then settled down at mountain bed. The word ‘Pictures’ was taken out and the focus remained just on ‘Paramount’. 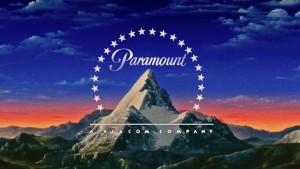 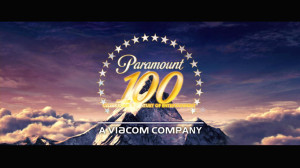 The story of Paramount took a different turn during 1990 when the media giant Viacom Inc. got interested in taking over Paramount. The dialogues, deliberations, discussions and discourses; one of the longest take-over exercise took a four long years to conclude. Finally, the Paramount Communications was acquired by Viacom with a controlling stake of 50.01% on March 11, 1994 at a huge price of $10 billions. Thereafter, from 1995, an under writing ‘A Viacom Company’ started to appear on the Paramount logo on screen.

And, in 2012, Paramount Pictures celebrated it’s history of marking a century in cinema making through the screens of world cinema. A new logo with 100th year anniversary design was widely used by the brand during this year.

The Paramount logo has been one of the most successful brand presentations with a legacy spanning over a hundred years. The Hollywood studio of Paramount remains as one of the oldest film studios with many art generations recognizing the brand.

The long standing mountain depicts strength, confidence and longevity, which remains true for the company that has stayed in such a volatile business for so very long stretch. Paramount motif remains a true example for brand identity combined with the true imagination and creativity.

Paramount is one of the most famous and easily recognized brands in its world. It’s known as the epitome of branding success with constant innovation along the way.